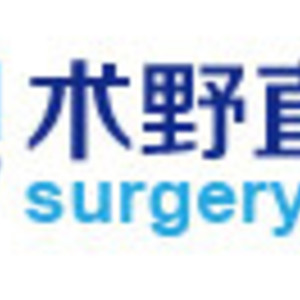 The 104 year old man fell and broke seven ribs, and the doctor took two hours to complete the "bone" operation

On April 6, grandfather Liang returned to the hospital and successfully removed the stitches. At present, he is recovering well.

The centenarian accidentally fell down and broke seven ribs, endangering his life

The 104 year old grandfather Liang is the "eldest baby" in his family. His family takes good care of him, but he is not familiar with everything. Not long ago, grandfather Liang fell down carelessly, and the pain is unbearable.

The family quickly sent grandfather Liang to a nearby hospital. After X-ray examination, it was found that the old man had a total of 7 broken ribs, including 11 fractures and many serious dislocations. Because the patient is old, the operation risk is high. The other hospital was not sure of the success of the operation, so grandfather Liang was transferred to the Third Hospital of Guangzhou Medical University.

"Normal adults have 12 pairs of ribs, which together constitute the thoracic skeleton, protecting the human lung, heart and other important organs. Because the ribs are thin and lack of muscle protection, they are prone to fracture after impact, especially for the elderly with osteoporosis

Liu Shenghua, deputy chief physician of cardiothoracic surgery in the Third Hospital of Guangzhou Medical University, explained, "chest deformation and severe pain caused by rib fracture will affect people’s breathing and expectoration function. If it is not handled correctly and timely, it will cause complications such as hemopneumothorax, pulmonary infection, respiratory failure, and even life-threatening." 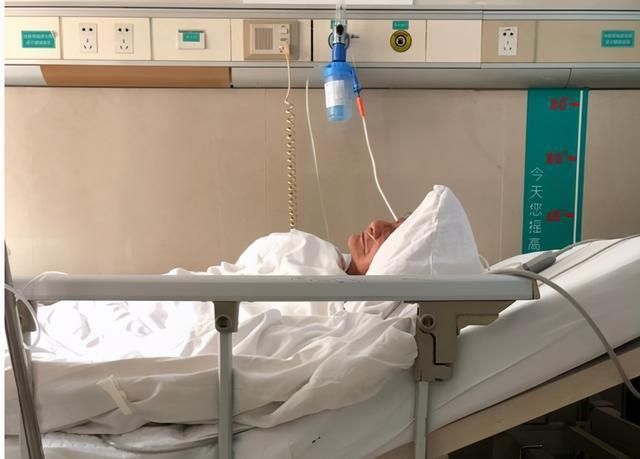 Before the operation, grandfather Liang can only stay in bed

The operation risk of the elderly is high, so the cardiothoracic surgery team can quickly make the operation plan

According to Liu Shenghua, the physical function of the elderly is poor, and the lung function degenerates. Even with ordinary surgery, the risk will be greatly increased. Therefore, generally, a single rib fracture without dislocation can be treated conservatively under the guidance of the doctor, but once there are multiple or obvious dislocation rib fractures, surgical treatment should be considered.

Because he is older and bedridden for a long time, grandfather Liang’s muscle strength is poor, and his respiratory and expectoration functions are relatively weak. In addition, if the rib fracture is not treated in time and effectively, it will increase the possibility of pulmonary infection, hemopneumothorax and respiratory failure complications, and even endanger his life.

Fortunately, there are few basic diseases in grandfather Liang. His cardiac function, liver and kidney function and respiratory function tests show that there is no special problem with the patient’s heart valves, the cardiac output is in the normal range, the ventricular atrium does not expand significantly, and the heart is in a good working condition; liver enzymes, creatinine and urea nitrogen are in the normal range, and the liver and kidney function is good; blood oxygen saturation and blood gas are mostly normal After comprehensive evaluation and full communication with the family members of the patients, they decided to carry out surgical treatment for the patients, and quickly formulate the surgical plan according to the physical condition of the elderly. Challenge the "forbidden area" of operation, and the patient recovered and discharged 5 days after operation

Therefore, it is the key to improve the efficiency and shorten the operation time. The location of fracture by CT examination before operation can help doctors to accurately locate the fracture site during operation, so as to reduce unnecessary surgical trauma and complete the operation process as soon as possible.

After all the examinations were completed, Liu Shenghua’s team operated on the patient on March 25. The anesthesiologist carried out anesthesia management throughout the operation. With tacit cooperation, the team quickly found the location of rib fracture and fixed the rib with embracing device. In less than one hour, the 9 fracture sites with serious dislocation were reset and internal fixation. The whole operation was completed in only two hours.

Liu Shenghua reminded that rib fracture is the most common blunt chest injury, often combined with pulmonary contusion and other injuries. The elderly are more prone to pulmonary infection and other complications than other age groups, and generally have longer hospital stay and higher mortality. Therefore, the elderly and patients with osteoporosis should pay special attention at home and out.

Once the elderly fall down accidentally, they must not be despised. They must consult the doctor in time and receive the correct treatment according to the opinions of the specialist.

This article is reprinted from Netease